In the heart of europe 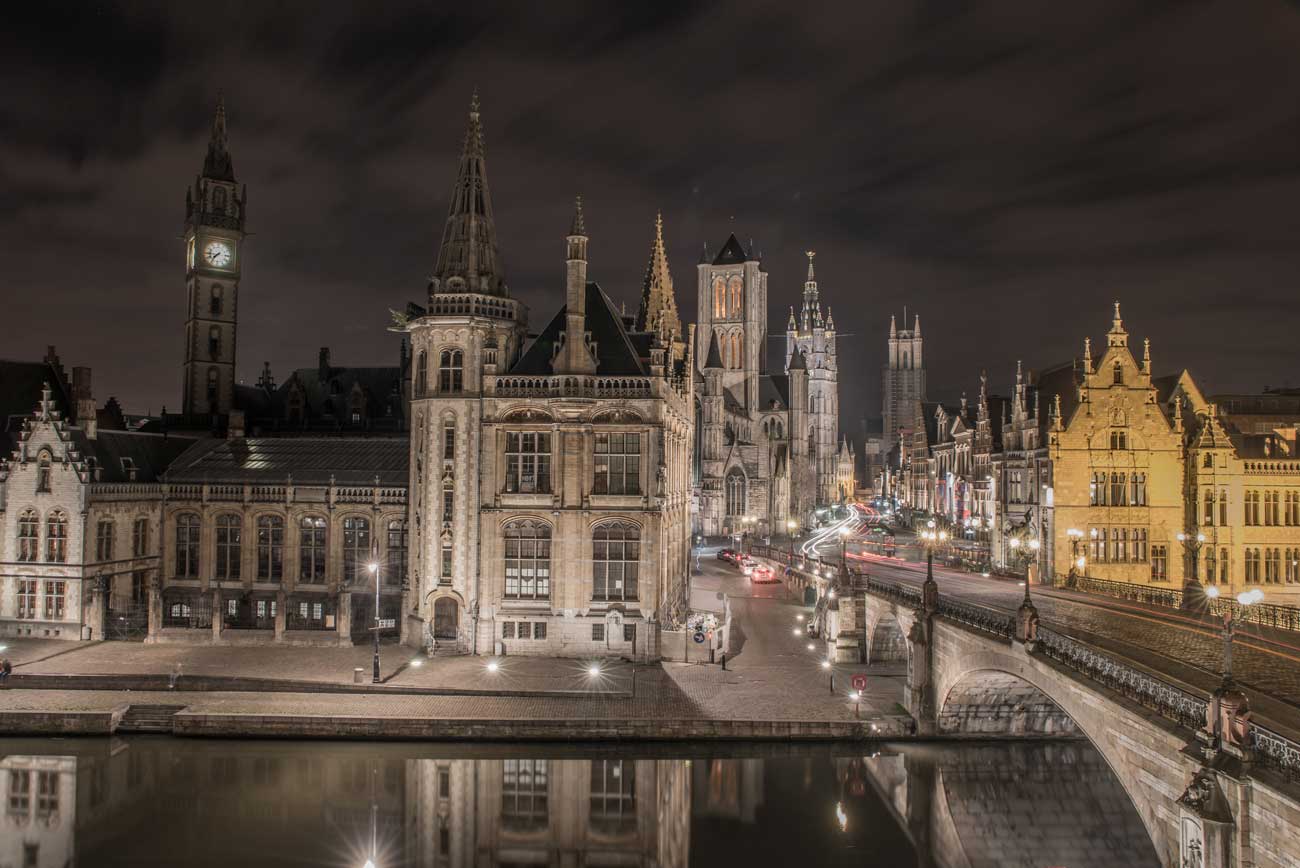 Thagaste is situated in Ghent, a historic city uniquely positioned within Europe.

International airports such as Brussels Airport (Zaventem), Brussels South Charleroi Airport and Lille (France) are less than an hour’s drive from Ghent. International visitors coming from all over the world can reach the Ghent city centre in no time.

The longest European highways, the E40 and E17, go by or even through Ghent and connect the city to Paris, Amsterdam, Cologne, Krakow and many other important cities.

The most important railway station, Gent-Sint-Pieters, has direct railway connections to Brussels in less than 30 minutes. Once in Brussels, you can take a Eurostar or TGV train connection to the United Kingdom, France, the Netherlands or Germany.

International guests have a wide range of transport options available, making it possible to visit and (re)discover other cities beyond Ghent, including those in neighbouring countries.

We'd love to tell you more about Ghent within Europe