AUGUSTIJN BEER: NO MONASTERY WITHOUT BEER

Did you ever wonder why so many monasteries have their own beer? The explanation is simple. In medieval times, the drinking water was very polluted. It was actually safer to drink beer because the water was boiled during the brewing process.
The Augustinian monks have a long tradition of brewing beer. The beer was originally brewed within the walls of the monastery, but the Brewery Van Steenberge took over production at the end of the last century. 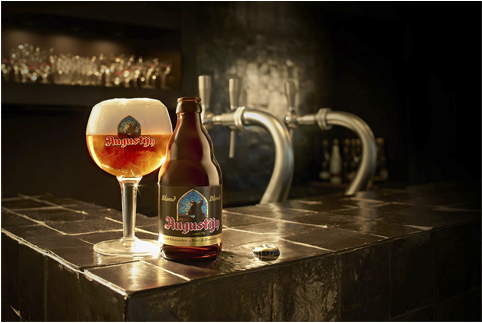 The Augustijn Blond is made for any occasion. It is a beer with a soft yet exceptionally rich flavour. If you drink the blond beer within three months after brewing, you will taste a fruity, hoppy beer. When the beer is more mature, you get a deeper colour with more body. It is a beer that pairs well with cheese, pastries, mussels, and more. 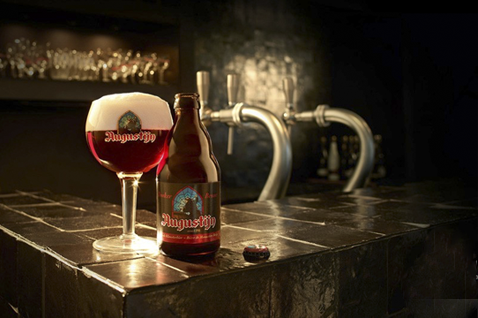 The Augustijn Dark has gained popularity in recent years. The beer is not very sweet, which is often the case with dark beers. This makes the Augustijn Dark the perfect beer to drink during a reception. Augustijn Dark pairs perfectly with cheeses and pastries.

The Augustijn Grand Cru is less well-known. The Grand Cru is a very beautiful and refined beer, comparable to a triple. The beer can be served during receptions and pairs well with a wide range of cheeses. It is also a perfect drink for - believe it or not - fish dishes and bouillabaisse. 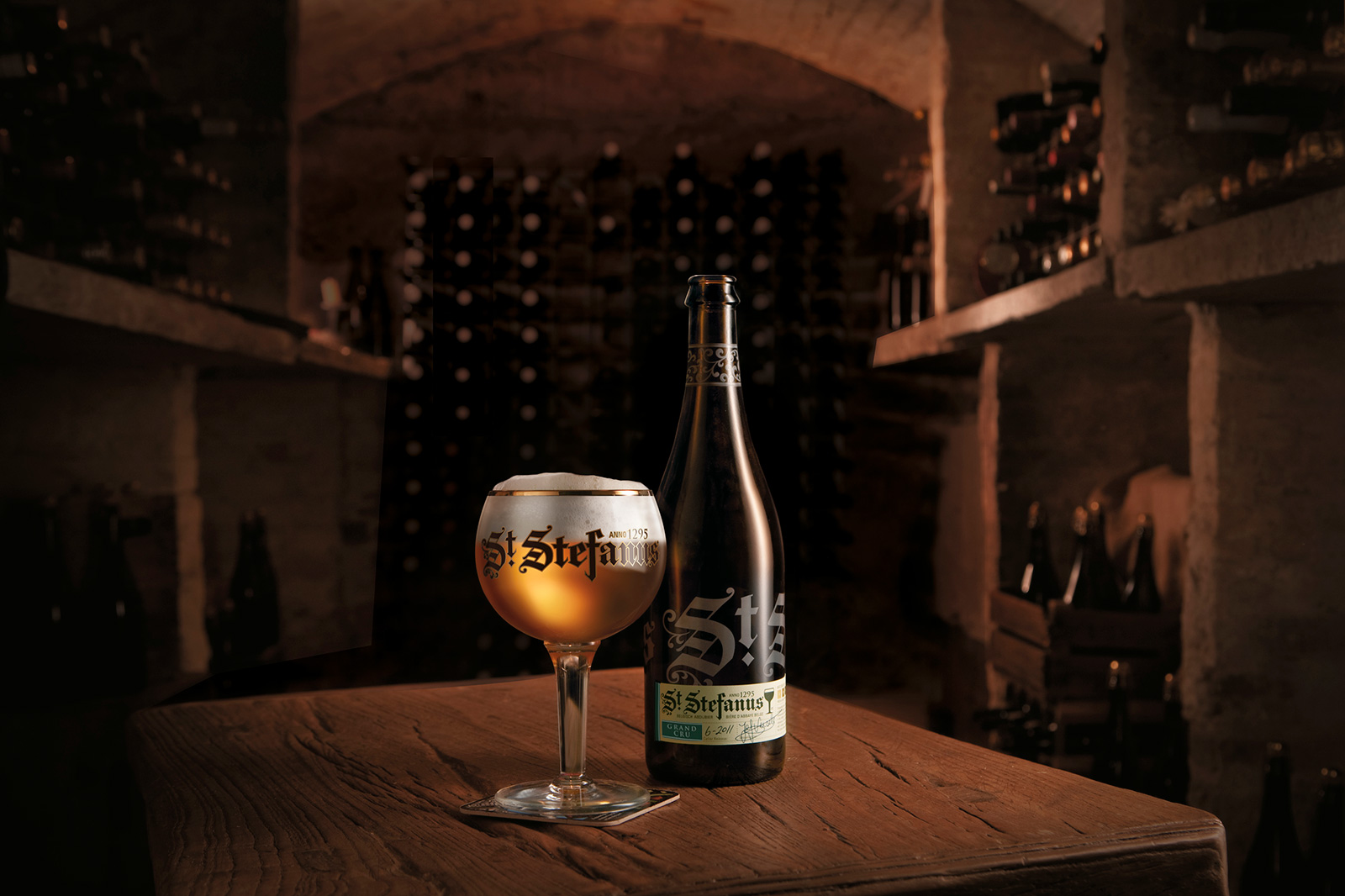 But what if you’re not in Belgium and still want to drink an Augustijn beer? Just look for a beer named St-Stefanus. This is the name of Augustijn beer in other countries. Would you like to know more? Just visit the website www.st-stefanus.com.

Curious for one of our beers?